A capacitor is similar to a battery. In that pool store electrical energy. A capacitor is much simpler device that can produce new electrons. It only stores them.
However capacitors can do things a battery can't as we'll show here. For the purpose of this article, will focus on different parts of the current propagating through the wires at different times.

Call me closer switch electricity immediately runs throughout the circuit. Although the convention is to think of electrical current is moving from positive to negative, electrons actually move from negative to positive, as we represent here with black particles.

As you can see, the battery is not much good at powering this motor to lift this week because it discharge has gradually much more slowly than would a capacitor with the same charge. Here will learn why capacitor is much better suited to such a task than the battery. 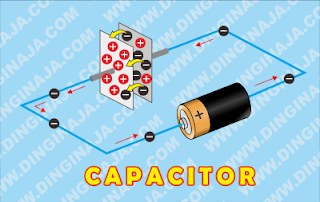 Like a battery, a capacitor is two terminals positive and negative. Inside the capacitor the terminals connected to metal plates separated by an insulator that keeps the place from touching each other and allows them to hold opposite charges, maintaining an electric field. Capacitor can be useful for storing and quickly discharging electricity so you can power for example an electric motor as well show here.

For every electron gain by that negative plate and electron is lost by the positive plate maintaining the capacitor in equilibrium. Here's the red glow represents the the charge held by the plate that increases with each parting electron. The capacitor continues to charge until it attains the voltage of the battery charging it.

Now that the capacitor is fully charged let's put all that stored energy to use, by connecting to a new circuit we can power small motor. This electrical current how is the police to lift the weight until the charge dissipates.

The electrons on the negative terminal of capacitors are drawn to its positive terminal and they rush along the path that leads their straight through the motor. Let's look this again.


The Used of Capacitor

Even though the battery and the capacitor attempted this task with the same amount of charge only the capacitor has successfully powers the motor lifting the weight. Because the discharges much more quickly this feature makes capacitors used for powering things that's need a quick energy such as flash bulbs and cameras and starter motors and audio amplifiers in your car. 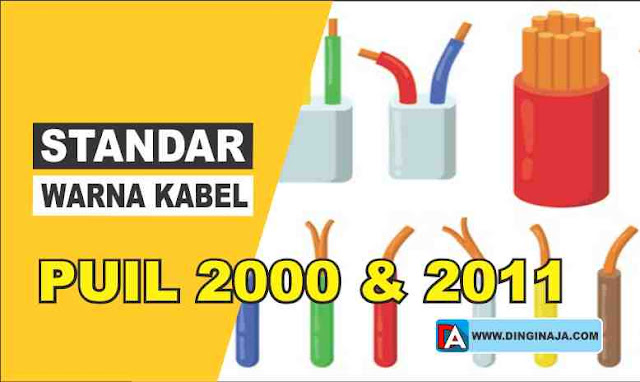 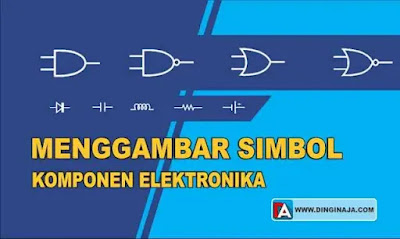 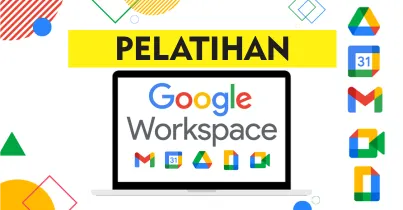 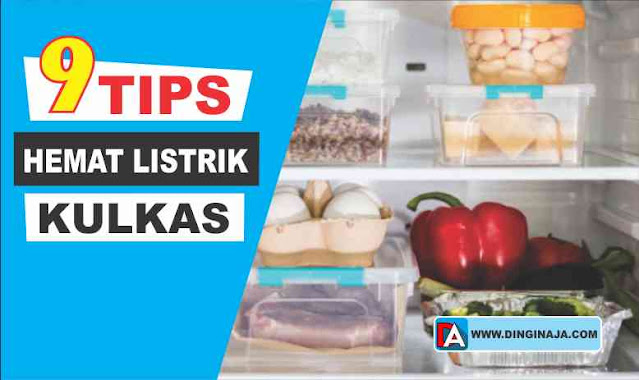 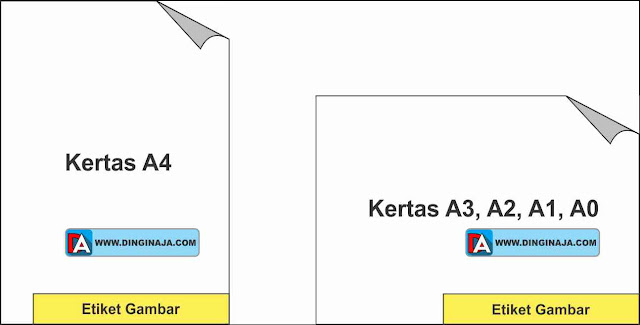